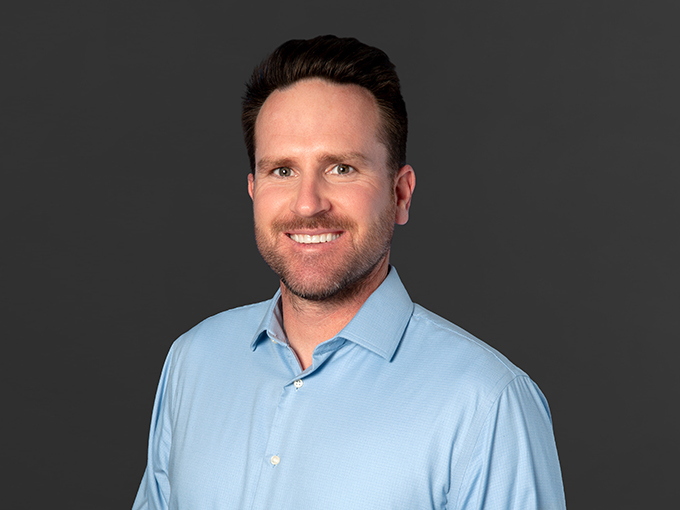 Share/Save
Print
A 4th generation real estate professional, Stephen has been influenced by the business his entire life. Exposed to real estate at a very young age, his initial interest developed into a passion over time. With eight family members currently in the same profession, he has been exposed to the many facets of the business, from development to property management.

As a Petaluma native he takes pride in being knowledgeable on the local real estate market, as well as what’s happening around town. A resident of Sonoma County for over 30 years, he is committed to representing his community by serving the people who also call it home.

Stephen began playing sports at a young age, where his love for competition and hard work became evident. Before real estate, his passion was baseball, which he played professionally into his mid-twenties.

After graduating Casa Grande High School, Stephen went on to play baseball at Santa Rosa Junior College where he also received his Associate Degree. After SRJC he attended and played baseball at both the University of Arizona (Tucson, AZ) and Oral Roberts University (Tulsa, OK). He ultimately received his B.A. in Interdisciplinary Studies at Newman University in Wichita, KS.

Stephen loves traveling to new places, meeting new people, and experiencing different cultures. His favorite trip to date was a four month trip to Melbourne, Australia which turned into a year long stay.

Stephen’s favorite aspect of being a Realtor is helping people realize their dreams and goals. He also enjoys overcoming the challenges and competition that real estate presents on a daily basis.