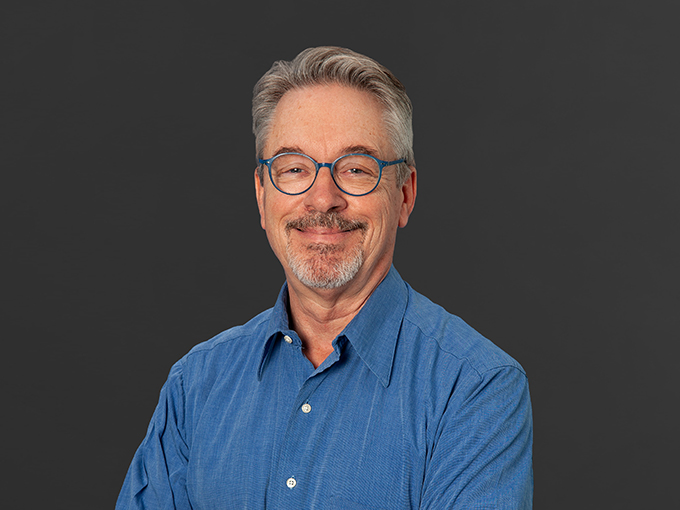 Share/Save
Print
"I know West Marin. I have lived in these neighborhoods since 1980 and I know the stories and I know the people and I know the houses. Let me help you find the right house or find your next house here on the best side of the county."


William Barrett discovered the beauty of West Marin as tourist in 1974. Struck by the landscape and the laid back nature of the people he met, the area became a favorite destination for years. With some determination and luck, he became a full time resident of Point Reyes Station in 1980 and moved to Inverness in 2004.


Since 1980, William has lived worked and breathed the awesome beauty of West Marin. He is attuned to the rhythms of the villages, the neighborhoods, and communities of all of West Marin. The coastal areas of Dillon Beach, Tomales, Marshall, Bolinas, and Stinson Beach are places he knows well. Inland villages of Nicasio, San Geronimo, Lagunitas, Woodacre, and Forest Knolls are more than just spots along Sir Francis Drake...they are each distinct neighborhoods with special character and their own sense of place


William's basic philosophy of customer service is honesty, transparency, and communication. Listening to a client, getting to know what they want, what works best for them, then working with them to achieve their goals...this is what makes William tick. Bringing in-depth local knowledge and having access to the services of Vanguard Properties assures each client that they will receive the best and most professional experience in their real estate transaction.


Besides being a real estate agent, William has been an active participant in community life in West Marin. Currently, he is on the boards of the Coastal Health Alliance, the Inverness Association & Foundation, and the Coastal Marin Fund. He has also been past executive director of the Environmental Action Committee of West Marin and board member of the West Marin Chamber of Commerce. 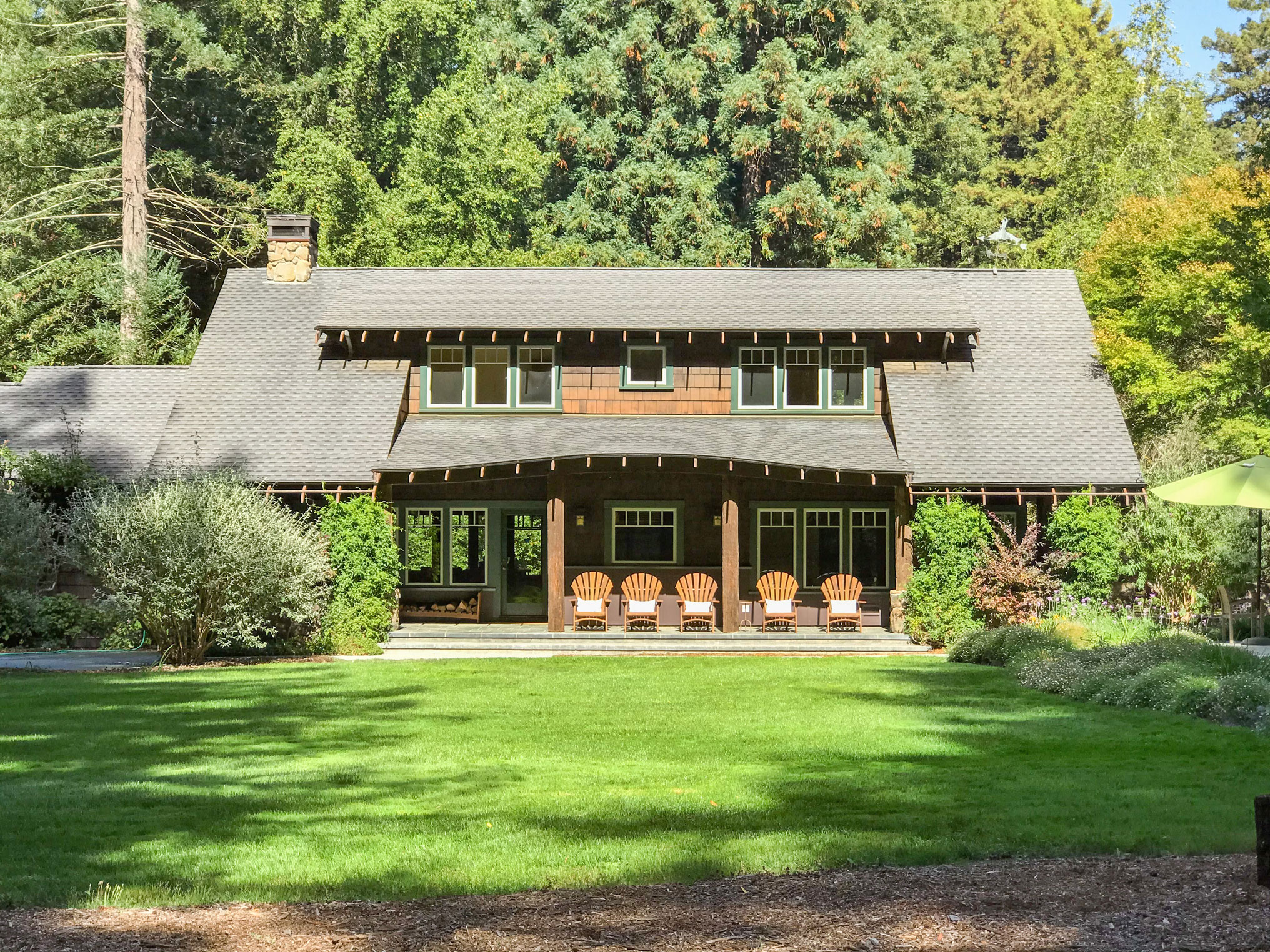 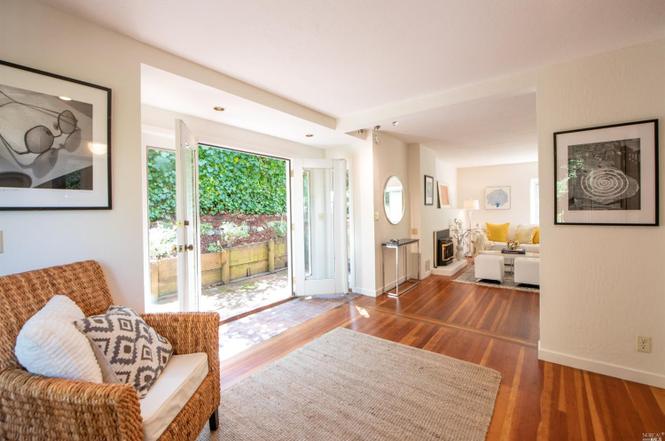 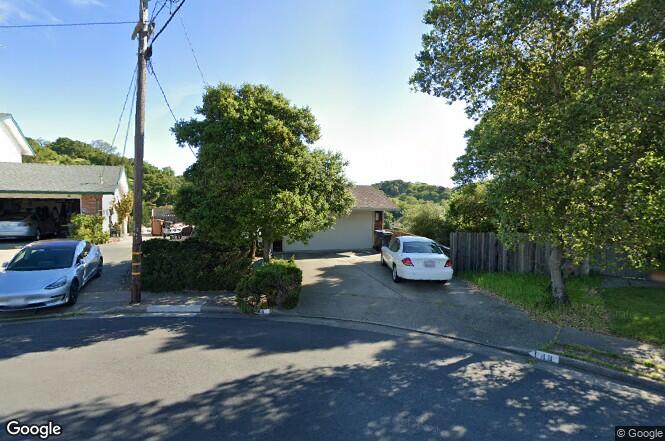