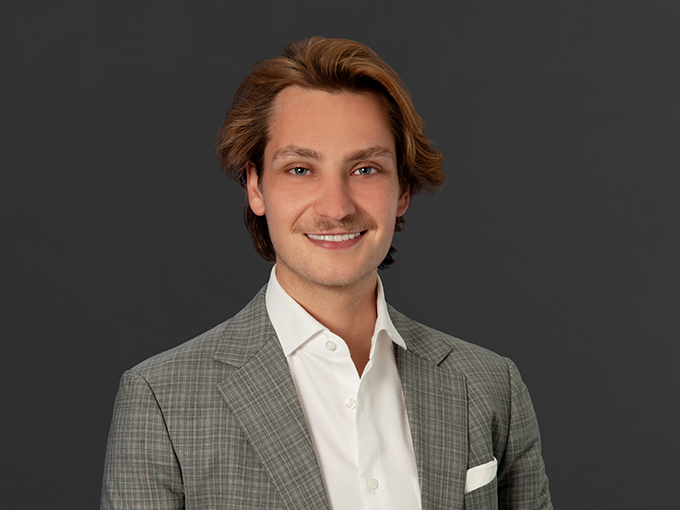 Share/Save
Print
Born and raised in Glen Park, Nik has an insightful understanding of his city's ever-changing culture and real estate market.

Nik's wealth of knowledge about neighborhood subtleties is precious when finding buyers the ideal property. And when listing a property, Nik's staging experience and attention to detail truly show for themselves. Nik will provide reliable, accurate, and favorable results even in the most complex situations with his ability to multitask, perform under pressure, and sharp skill acquired working alongside Castro Manager Kevin Kropp.

By splitting his education in Europe at the University of Sussex and The Evergreen State College in Washington State, he was able to earn his B.A. in International Development & Political Science. Nik then made his way back to San Francisco and questioned why he ever left.

Prior to Real Estate, Nik spent his time in the government and nonprofit sectors. Nik worked with Washington State Sen. Patty Murray's Immigration and VA staff; he primarily assisted concerned Spanish-speaking constituents as he is a native speaker. Once Nik returned to the Bay Area, he partnered up with the notable environmental and human rights organization Amazon Watch. At Amazon Watch, Nik relied on his language abilities to correspond with donors and international staff in Spanish and French.

Before pursuing a career in Real Estate, Nik spent 2019-2020 working for an independent staging company in San Francisco; he managed renovations and truly learned how to emphasize a property's features for the highest return on investment.

Nik is comprehensive, energetic, and pours himself entirely into every task, role, and situation that lies in front of him. Nik is that agent who will be there for you at each step of the transaction.

From his civil service and Interior Design background, Nik exhibits a genuinely dogged determination and a strong desire to positively impact those around him. He brings this same desire to Vanguard and eagerly looks forward to sharing his undying love for San Francisco. Nik now resides in Mission Dolores, but you might catch him enjoying the many parks and trails San Francisco has to offer.