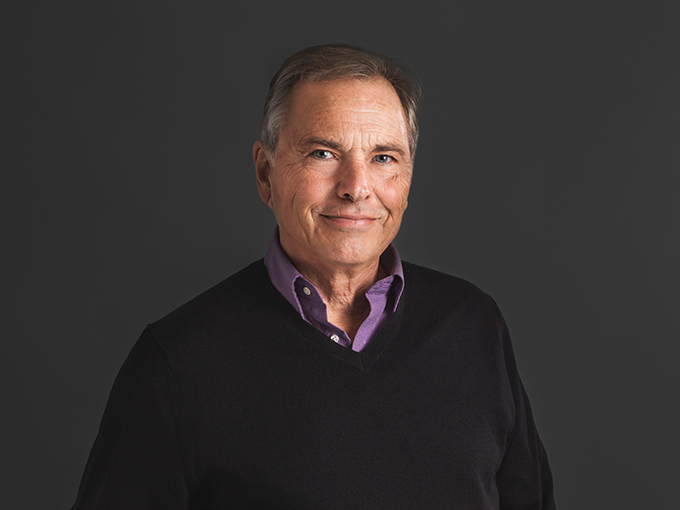 Share/Save
Print
Geoffrey Apple has been helping people buy and sell real estate in Sonoma County since 1995. He is a Northern California native, growing up in Alameda through the 1950s and 60s. He relocated to Sonoma County in 1970 to attend Sonoma State University, where he received a Bachelor of Arts degree in Psychology. He later attended Cal-State University, Hayward (now CSU-East Bay) and received a BA in English Literature. Geoffrey moved back to Sonoma County in 1994, settling in Sebastopol, where he decided to pursue a career in real estate. “Real estate and Sonoma County are a perfect match,” he says. “What could be better than helping folks find their dream home in one of the most beautiful areas in the world?”

Customer satisfaction is key to Geoffrey. The qualities he offers those who choose to work with him are experience, knowledge, understanding, responsiveness, and ethical treatment. His aim is to make each transaction as smooth, pleasant, and rewarding as possible. He is diligent about details and maintains high professional standards. He has established a business mostly supported by referrals, indicating client satisfaction. His professional memberships include the North Bay Association of Realtors and the Sebastopol Council of Realtors.