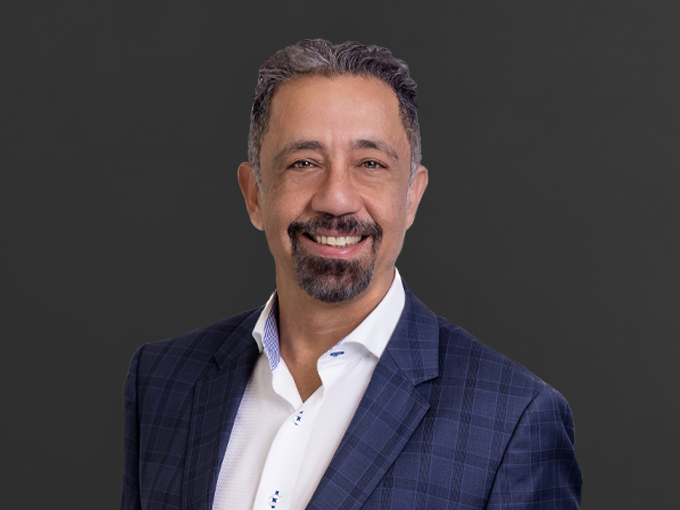 Share/Save
Print
Jean-Paul’s professionalism, his deep-seated belief in the work ethic and his background in business and public service have enabled him to achieve the status of Top Producer at Vanguard Properties since 2007 and as the #1 top producing agent companywide in 2011. He has realized sales of over $100 million in San Francisco real estate in the last 2 years alone, and ranks in the top 1% citywide, earning him a place as a member of the prestigious Top Agent Network. As a member of the top ranked Nunemacher Group with over 50 years of combined real estate experience, Jean-Paul’s clients enjoy the benefits of that experience, while getting the personal service and attention that have made Jean-Paul a successful real estate professional in his own right.

Jean-Paul is a highly trained and experienced negotiator and will work tirelessly to represent the interests of his clients, whether they are buying or selling real estate. He has a thorough understanding of San Francisco, its people, communities, politics, neighborhoods, streets and its real estate.

Jean-Paul has lived and worked in San Francisco since 1989—having moved here after completing his Master’s Degree in International Policy Studies at the Monterey Institute of International Studies. He served as a Fellow with the prestigious Coro Fellow’s Program in Public Affairs, where he began his public service career. He has worked in the offices of the late Senator Edward M. Kennedy in Washington as a Senate Intern, and served for many years as the Chief Aide to a member of the San Francisco Board of Supervisors. Most recently, he served as the Legislative Liaison to the Board of Supervisors for the San Francisco Planning Department, which has given him invaluable knowledge and experience with the real estate development process in San Francisco. Jean-Paul’s business experience includes over 7 years running his family’s international tour operations business in the U.S. and in France.

Jean-Paul continues to serve as a volunteer on boards of directors of important community-based organizations and as a City Commissioner, and he currently serves on the Treasure Island Development Authority Board of Directors, and has had the honor to serve on the San Francisco Landmarks Preservation Board. Jean-Paul lives in the Mission Dolores and is also an avid cyclist and Spin Instructor at Fitness SF SOMA, where he currently leads morning spin classes 4 times a week and has done so since 2005. 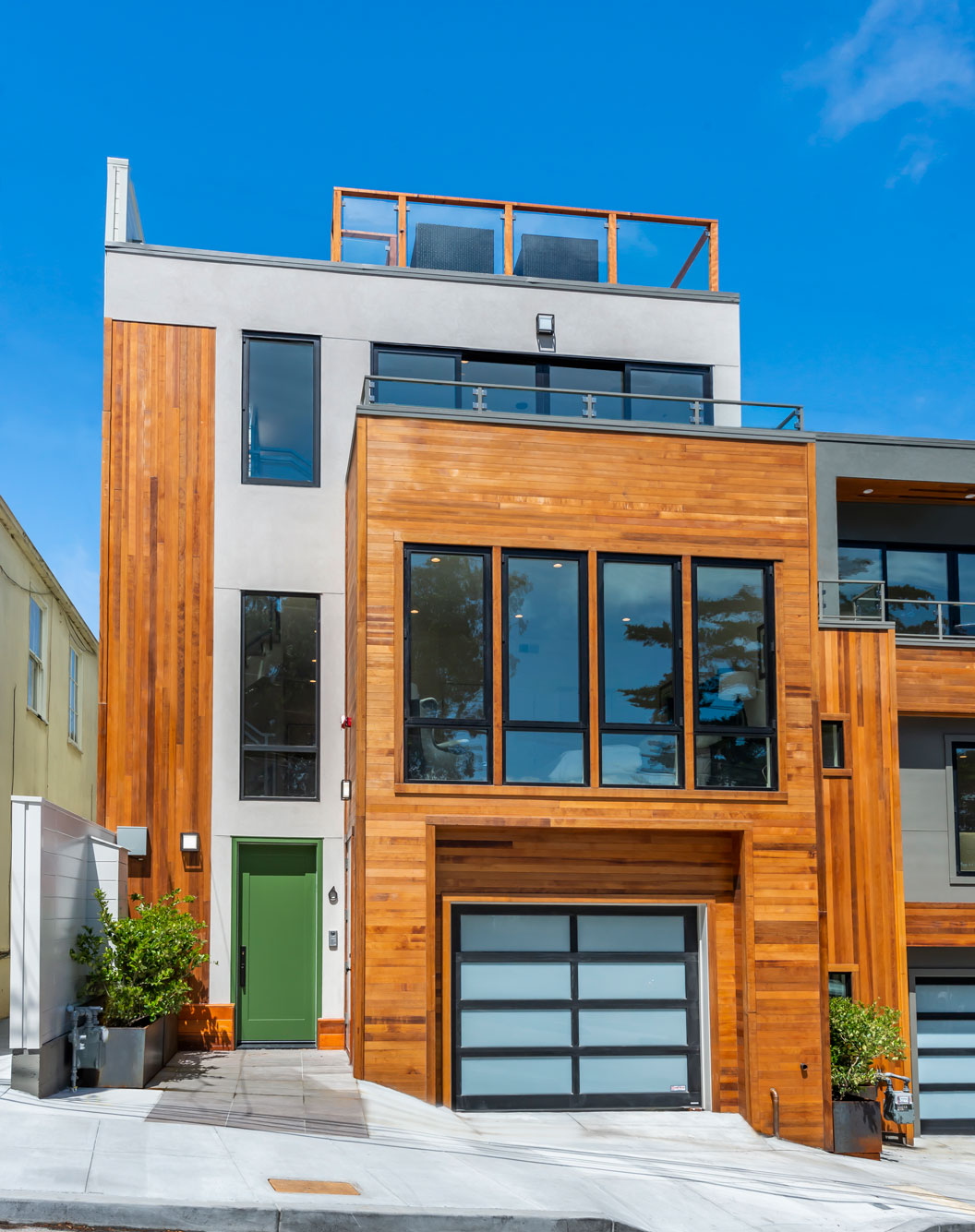