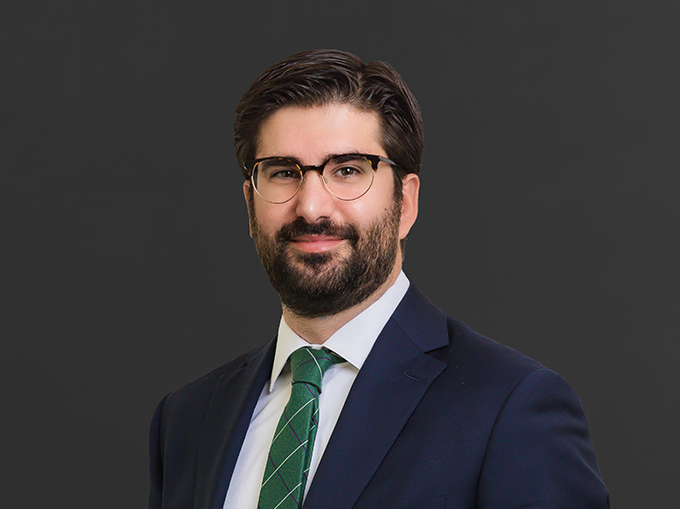 HAS SOLD $140 MILLION WORTH OF COMMERCIAL REAL ESTATE, INCLUDING OVER 400 APARTMENT UNITS

Dimitris began his career at Marcus & Millichap in June 2010 as a broker of San Francisco apartment buildings. Within his first six months at the firm, he listed, marketed, and sold a nine-unit apartment building in the city's Buena Vista Park neighborhood. Shortly thereafter, he listed a 30-unit building in the Haight-Ashbury district which received multiple offers and sold for over asking price.

With more than nine years of experience under his belt, Dimitris has now sold over $140 million worth of commercial real estate, including over 400 apartment units. While his main focus is on the sale of San Francisco multi-family assets, Dimitris has also sold an array of single tenant triple net lease properties, mixed-use properties, and mobile home parks.

Dimitris has won numerous awards, including Marcus & Millichap’s Sales Recognition Award, Rookie of the Year Award, and Pace Setter Award. The Pace Setter Award is bestowed upon new agents who meet a high standard of performance during their first 16 weeks following training. To qualify, agents must complete a minimum of 250 calls per week, make at least 10 proposals, and secure two listings. Dimitris averaged 250 calls, completed more than 20 proposals, and secured two listings during that time. 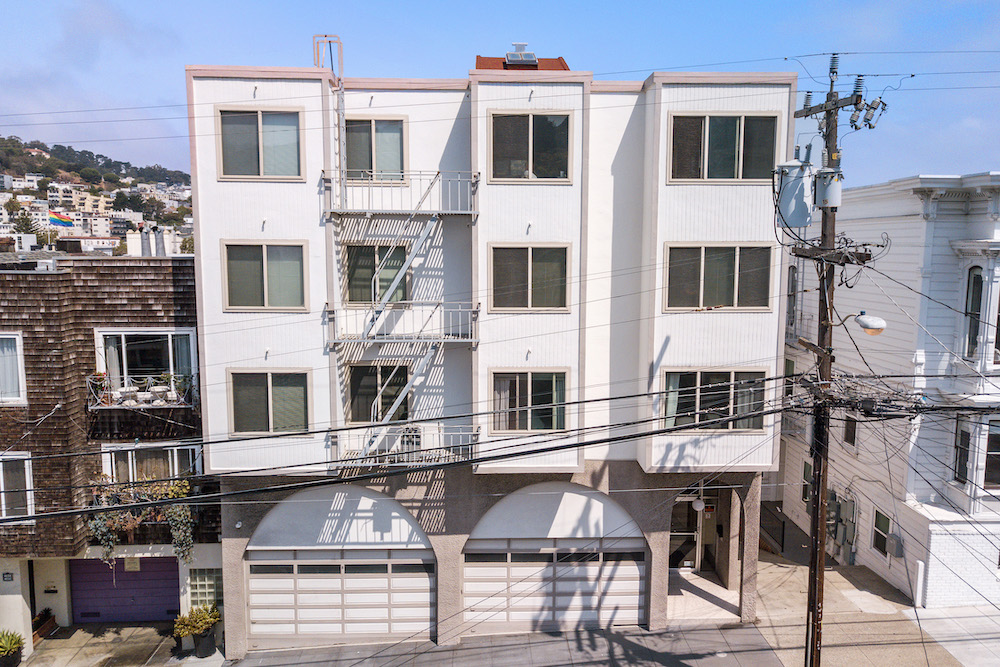 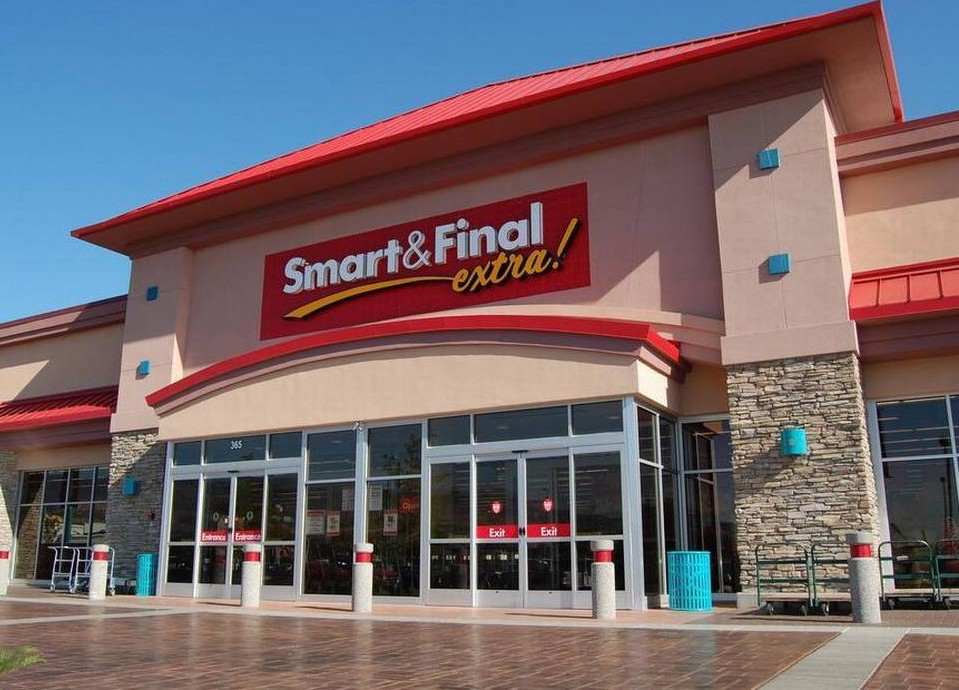