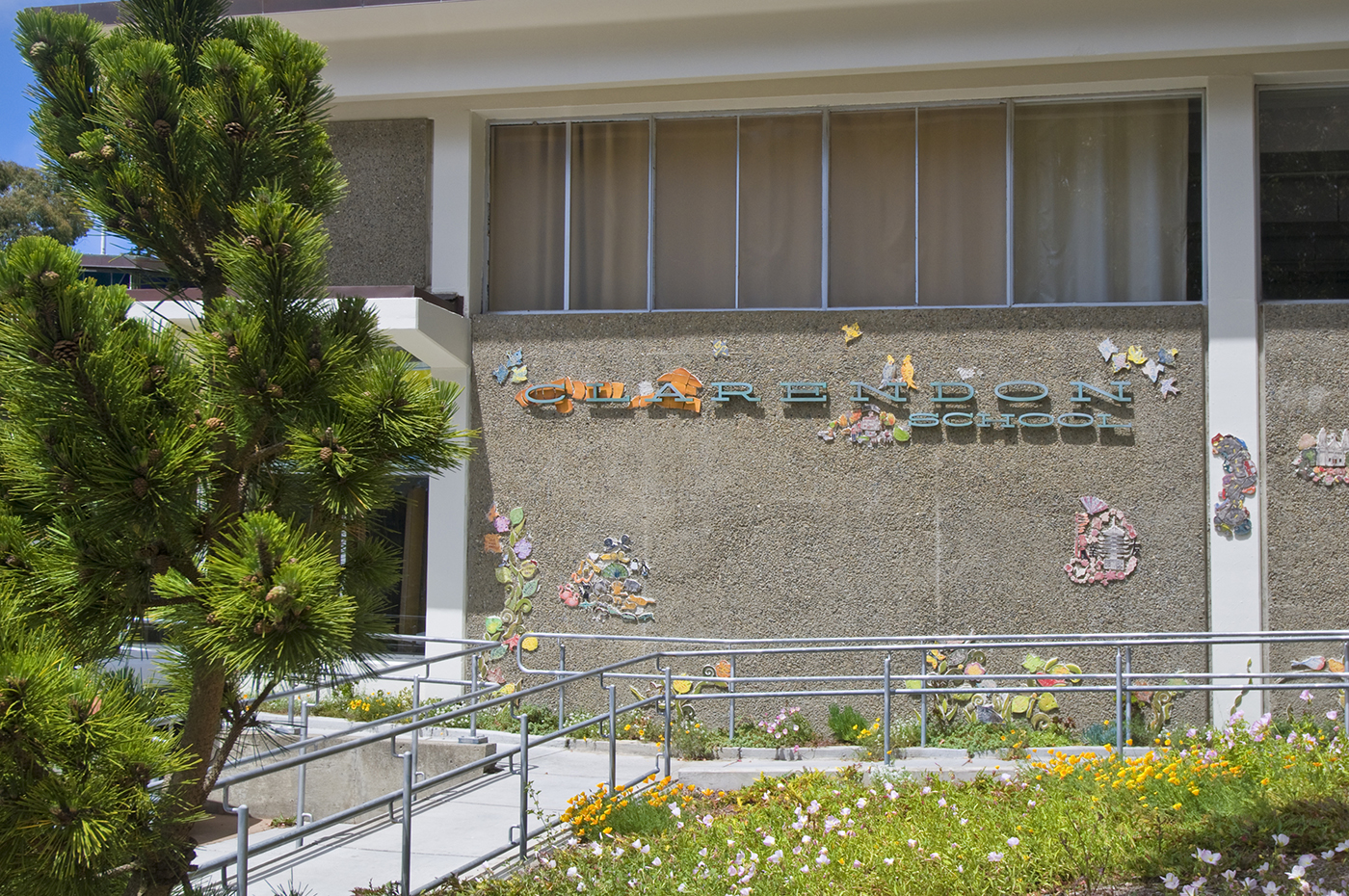 Midtown Terrace is perched in the center of San Francisco on the western slope of Twin Peaks. It was founded in 1957 and designed as a planned community, and its homes are separate and detached. It's a quiet neighborhood, almost suburban, but is in the heart of the City. The neighborhood is rather large and boasts several homes with the highest elevations around. The street names tell the story: Cityview, Skyview, Clairview, Dawnview, Farview, Longview and Marview. Additional features are the famous Twin Peaks, of course, Midtown Terrace Playground, and several noteworthy restaurants and retail shops nearby. The area south of Dewey Boulevard is known as Laguna Honda or Forest Hill Extension. The extension is another section of Forest Hill, except with smaller homes and more moderate pricing. The name Laguna Honda means "Deep Lagoon" in the Spanish language, presumably referring to the Laguna Honda Reservoir, at the intersection of Laguna Honda Boulevard and Clarendon Avenue.

Shopping is nearby at Mollie Stone's in Tower Market square off Portola Drive, or in the West Portal commerical area on one side of the hill or Cole Valley and Irving Street and UC Medical center on the other side. Public transportation is easy with neighborhood bus lines and hubs.