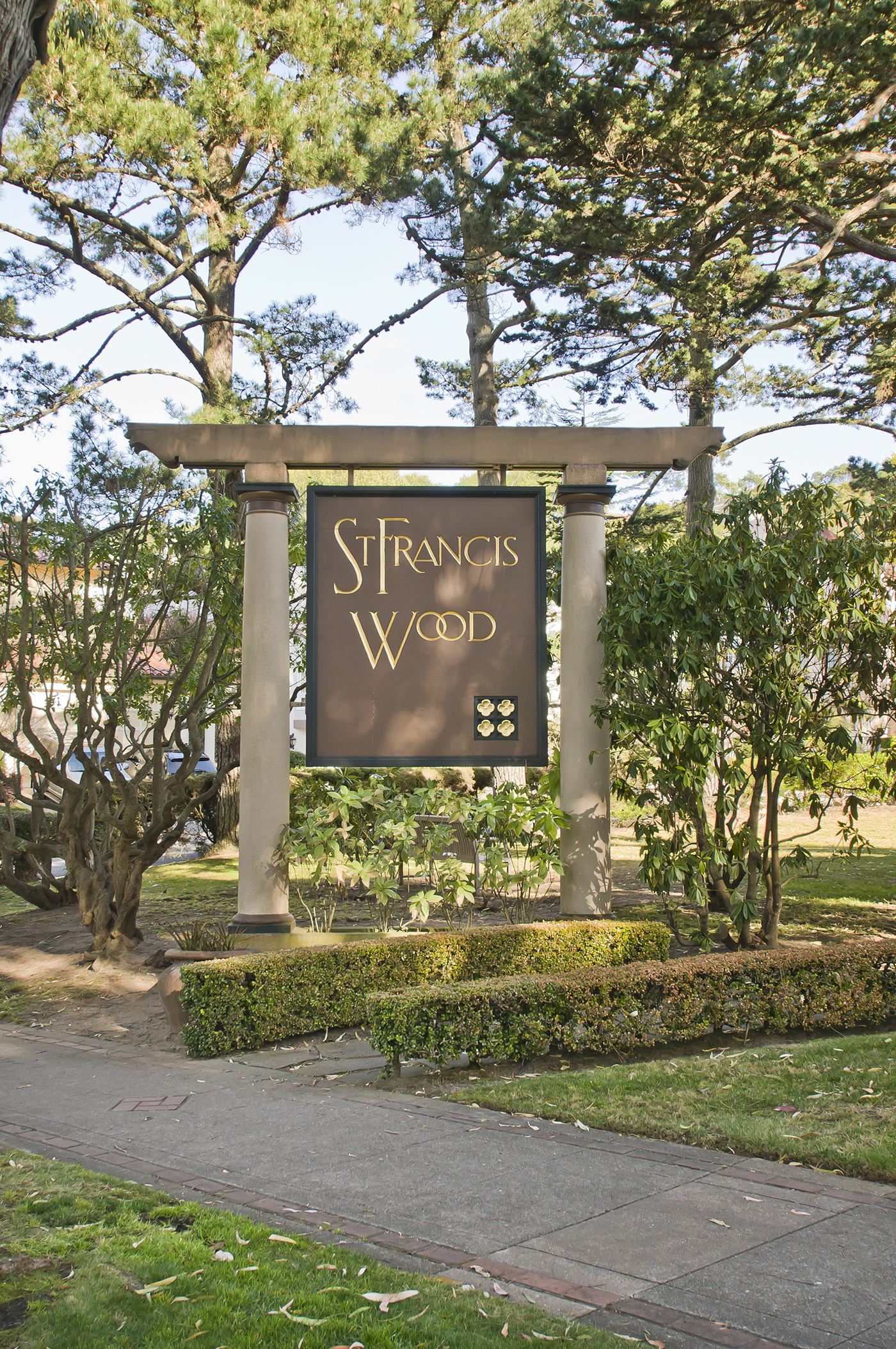 Long one of San Francisco's most affluent neighborhoods, the charming enclave of St. Francis Wood still benefits from the efforts of the city planners, architects and landscapers who set out to create one of the country's first true residential parks back in 1912. Inspired by the ideals of the City Beautiful movement, spearheaded by famed architect Daniel Burnham, homes in St. Francis Wood are still coveted for their views, harmony with the surrounding environment and classical designs. In fact, at the time it opened to home buyers, this neighborhood boasted the highest concentration of residences designed by prominent architects of the era -- such as Julia Morgan and supervising architect John Galen Howard -- in all of San Francisco. By emphasizing beauty in the surrounding landscape and a sense of serenity in the curvilinear street plan, those early planners set the bar high for urban living. Today, landscape maintenance for the towering eucalyptus trees, lush greenbelts and gorgeous fountain and terraced plaza is managed by the very active homeowner's association. When it comes to pride of ownership, St. Francis Wood dwellers are in a class by themselves. Community standards set over a century ago dictated not only such quality of life issues as where one could park a horse, but also established a ban on businesses that continues today. Fortunately, the bustling West Portal neighborhood is just a few blocks north. Walk down this charming avenue and you'll feel you've gone back in time, only to find all of today's conveniences. A Muni line runs right through the West Portal to zip commuters downtown. * Reprinted from the St. Francis Wood Home Association website

Located in the southwestern corner of San Francisco, St. Francis Wood is a prime example of the “Garden City” ideals of neighborhood planning popular at the turn of the 20th century. The Olmsted Brothers firm laid out the curving street plan as well as the neighborhood parks. John Galen Howard acted as the first supervising architect and also designed the entrance gates, the Circle fountain and other neighborhood infrastructure. Unlike many residential developments that offered only stock plans, St. Francis Wood developers encouraged houses designed by prominent architects for specific clients. Architects such as Julia Morgan, William Merchant and Gertrude Comfort Morrow and the landscape designs of Harry Shepherd are well represented here. Henry H. Gutterson acted as supervising architect for most of the later homes, and most architects did not veer far from the preferred style: revivals of traditional English, French and Italian idioms. The St. Francis Wood Home Association, formed by Duncan McDuffie in 1912, took over the maintenance of the neighborhood’s parks and boulevards. Today, much of Duncan McDuffie’s original intent remains. St. Francis Wood is recognizably different from many of the neighborhoods that surround it. Its wide lots, curving streets and lush landscaping make the neighborhood a retreat from the rush of urban life. * Reprinted from The University of California, Berkeley " Environmental Design Archives"